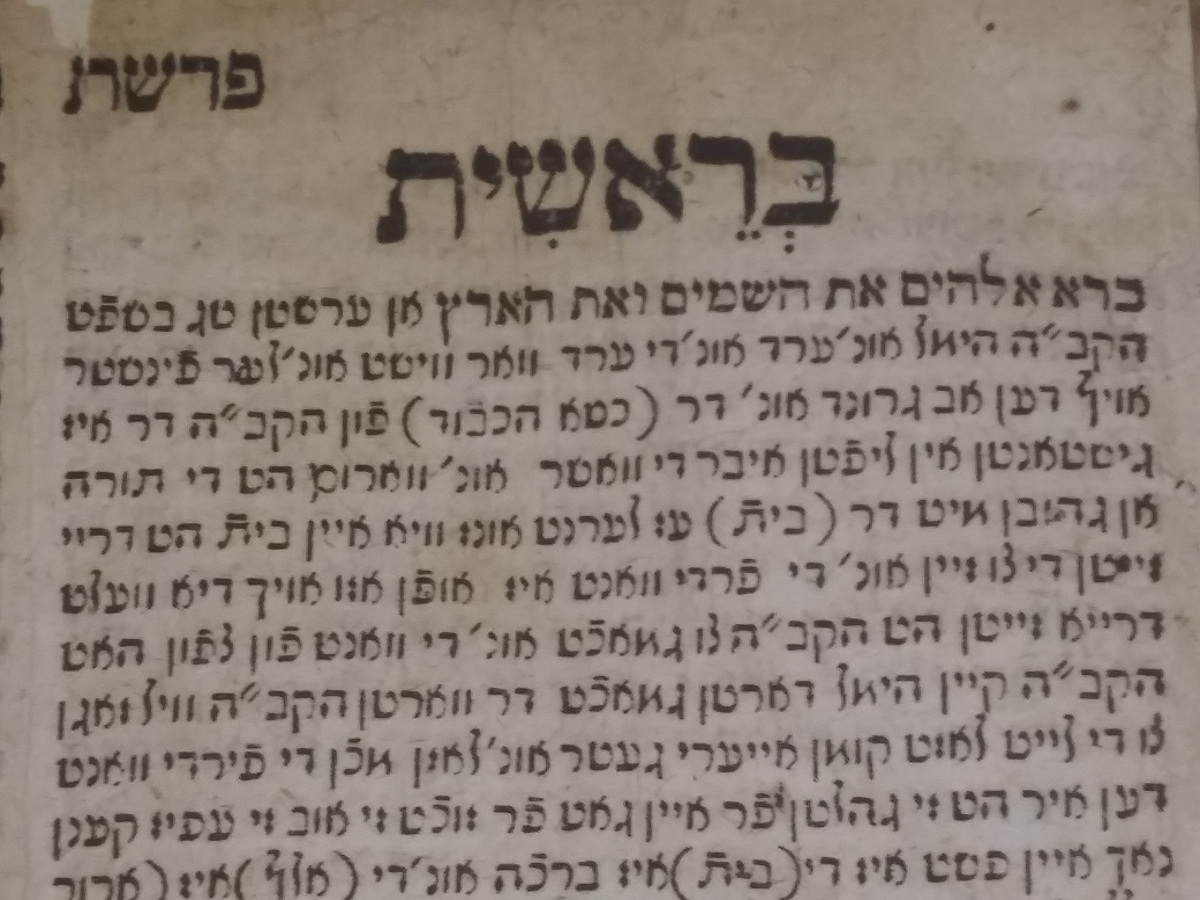 The premise of this blog is that one needs roots in order to grow, to thrive.  I’ve seen this idea in action.  By connecting to my ancient roots in Israel, my family’s history in Europe, and by understanding where I grew up in the States, I understand myself better than I did a few years ago.  After being in Israel, I know why people think I look Greek, Turkish, Italian, Spanish (and Hispanic)- it’s because my DNA is from the Mediterranean.  After being in Hungary, I now know why my family cooked so much with paprika when I was a kid- the country is covered with it.  And it’s where two of my great-grandparents were born.  And after re-visiting where I grew up, I understand a lot of the challenges I’ve faced and continue to overcome.  And I remembered how the diverse hot pot of cultures known as Montgomery County, Maryland helped nourish my passion for multicultural exploration.

Which brings us back to my premise.  One needs roots.  You can live without them, but to not know where you come from- both as an individual and as part of a broader collective- is to miss out on some fabulous new understandings of the world.  Of your community.  And of your self.

Another benefit of understanding your roots is that you realize how diverse they are.  How generation after generation, my ancestors have planted and re-planted their Judaism and their bodies in new soil.  Often forced by governments and people who hated Jews, or by grinding poverty, they forged their way from Israel to Europe to North America.  And, in my case, back to Israel.  Thankfully, by choice.  Although millions of Jews expelled by Arab governments or whose families were hollowed out by the Holocaust made Israel their home with no other option.  Thank God- and to our pioneers, our soldiers, our brave entrepreneurs- for giving us a place to call home no matter what.

One thing I’ve realized about roots is that they can be nourished by various soils.  Take, for example, the Italian synagogue in Jerusalem.  After the Holocaust, Italian Jews were worried that their already decimated community would find its 2,000 year heritage erased.  Rather than leaving the synagogue to decay in post-World War II Italy, they shipped the entire synagogue to Jerusalem.  I had the blessing to visit it and it is stunning.  Not just because of the outstanding architecture, but because it, like the Jewish people, is the ultimate survivor.  And the fact that it remains an active congregation only makes it more majestic and inspiring.

Like the Italian synagogue, I too am nourished by diverse terrains.  Whether its the deep green of the Galilee, the churches of Eilaboun, the beach of Ma’agan Michael, or the ancient stones of Jerusalem, my heart is in Israel.  And if it’s the eleven Jews of Satu Mare, Romania keeping their community alive, or the pluralistic Jewish community center in the tiniest of buildings in Ljubljana, Slovenia building bridges with non-Jews, or the descendants of conversos in Lisbon who do Shabbat every week in an apartment first rented by Holocaust refugees.  My heart is in Europe too.

And if it’s the smell of whitefish salad, the dozens of times I get to speak to new Arab immigrants about Judaism- and their own memories of their countries’ Jewish communities, and the deep pluralism and tolerance that pervades Jewish institutions, then my heart is in America too.

So in the end, it’s not that roots are overrated.  It’s that you’re allowed to plant them in various places at different times and reap the challenges and rewards that that climate has to offer.  We are each able, to the best of our legal and financial capacity, to explore new places and incorporate new knowledge into our tree rings.  So that as each year passes, we hopefully grow wiser, with a bit thicker skin, and remain sensitive to our selves and our surroundings.

We can only be physically in one place at one time.  With the grace of modern technology, we can communicate across great distances and share ideas faster than ever before.  It’s a conundrum and opportunity wrapped into one.

Like the other day when I sat at Gratz College holding a centuries-old Tseno Ureno and dozens of pre-Holocaust Yiddish and Hebrew books.  Books whose owners may have perished in the fire of Nazi terror, or who after surviving it, may no longer be alive today to read this post.  Let’s hope they died of old age, but we know both possibilities exist.

To hold such books is magic.  Because the great spiritual endeavor, indeed fervor, of the Jewish people lies not as much in our biblical narrative so much as in the reality of our own survival.  That as much as I love our religious heritage, the fact that I’m performing the same act or saying the same words or thumbing the same pages as my ancestors is what draws me to God.  More than the obligation to do so.

Yet what has become clear to me is that if Jewish history, indeed our truth and our reality, is what holds the deepest spirituality for me- our culture, our music, our food, our togetherness.  It is also true that our community survives thanks to obligation.  That even if that space is an uncomfortable one for a liberal-minded Jew to inhabit, it’s one worth exploring.  Because if we don’t find ourselves obligated to a broader set of ethics and laws, even as they evolve, how do we continue to survive?

In short, that is why I’ve found myself, the die-hard Reform Jew who was the RCVP of his Temple TYG, who was on the NFTY-MAR Social Action Committee, who led his campus’s Reform Chavurah, who traveled with the URJ to Argentina, who helped write a Reform sex ed curriculum, who led services in Tel Aviv, who visited Reform shuls on four different continents.  I’ve found myself in a new space.  I’m the Reform Jew who walks to an Orthodox synagogue.  Where for the first time in my life, I’m now a member.

It’s not because I disavow myself of Reform Judaism.  I love a lot of the values and intellect of Reform Judaism and will continue to feel awe-inspired by its willingness to challenge and to change.  I am a proud Reform Jew who thinks this movement has a lot to contribute to Judaism.

It’s just that much like I don’t need to limit myself to being Israeli or American or Ashkenazi, I can be gam ve’gam.  Both this, and that.

So I’m the American who also votes according to Israeli interests.  I’m the Israeli who speaks Arabic.  I’m the left-of-center voter who has voted for four different American parties (yes, once even for a Republican).  I’m the Reform Jew who goes to an Orthodox shul.  I’m the diverse, multicultural, exploring, driven person who likes to travel and see new points of view.  The gay man who hangs out with the Amish in Yiddish.

So what are roots?  Roots are a start.  They’re a movable foundation.  Whose soaking up of nutrients changes their very composition.  They are a beginning, they change, they are stability.

I find myself, as my blog suggest, bearing fruits.  Making new friends, reconnecting with old ones, writing a new future even as I use my past to inform it.  Not to dictate it.

I will continue to bear fruits wherever I find myself planted.  Bringing nuance, change, hope, and compassion- and seeking it from those around me.  Learning, growing, and contributing to the communities I love.  And discovering new ones to explore.

That’s how you sow an orchard.