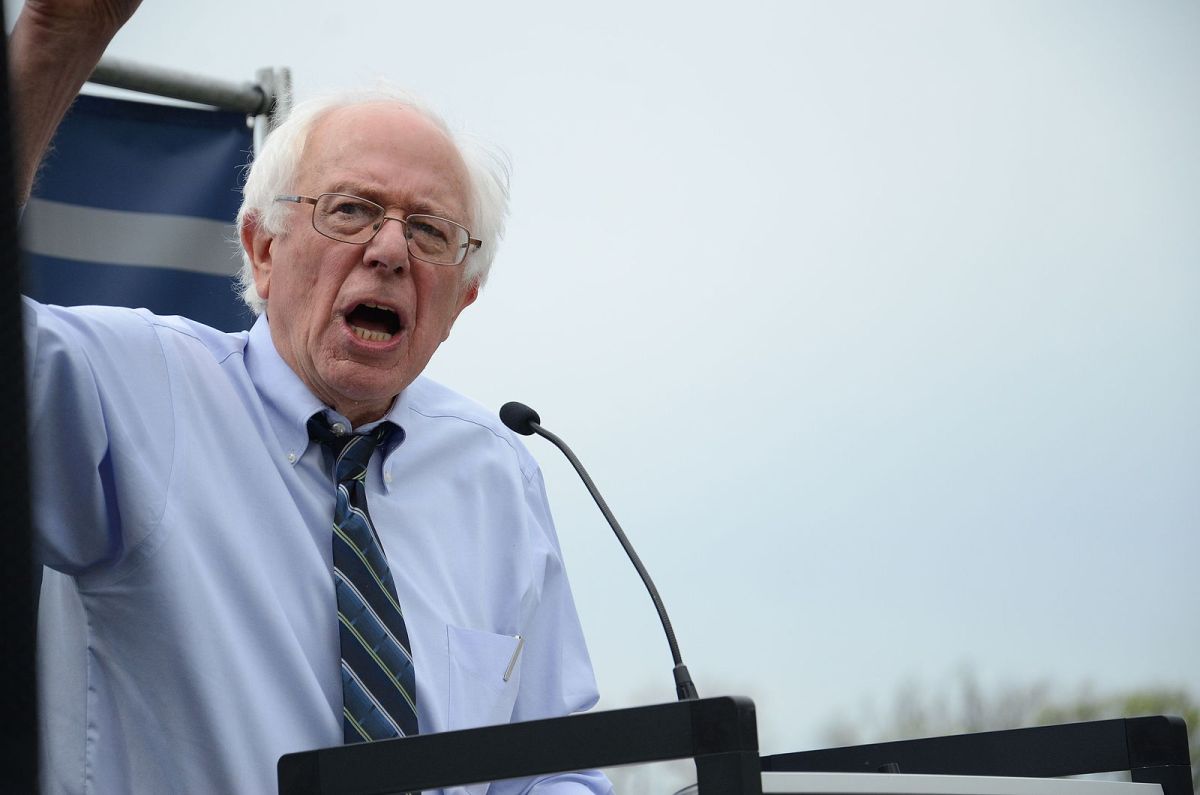 As I’m sure all of you know by now, if nothing else because of the surge of ads, the Democratic primary is underway.

Among the slew of Democrats who have competed (and the not-so-small number still competing), each candidate has his or her strengths and flaws.  Personally, I’ll be happy to have anyone new in the White House who is a functioning adult and doesn’t make foreign policy via Twitter.

That being said, not all of the candidates are equal in my mind.

But first, a bit of context.  In 2008, I worked on the Obama Campaign and was a pledged delegate for him at the Democratic National Convention.  In 2016, I not only voted for Bernie Sanders, I held a house party for the campaign.  I became so upset with the party’s treatment of him that I (albeit in the very safe blue state of Maryland) voted for the Green Party in the general election.

This time around, I feel different.

It’s not because Bernie doesn’t have some good policies.  His approach to higher education and healthcare is correct and would put us in the same category as Israel or most Western European countries.  It’s a crying shame that there are un- and under-insured people in this country.  And if countries with fractions of our GDP can do it, so can we.  It’s time to stop pretending we’re so different from the rest of the world that it just “couldn’t be done” here.  It can- and should.

That being said, especially after having spent time in Israel, there is something grating about the way Bernie talks about the world.  It’s so utterly black-and-white in its approach, when the world is shaded in so many hues of gray.

It’s the half-Norwegian half-Persian Jew who celebrates Passover with smoked fish and steaming kabobs.  It’s the Bedouin man who married a Jewish woman who converted to Islam but are raising their kids Jewish- with Arabic spoken at home, and Hebrew at school.  It’s the far right-wing man I saw on TV saying he’d vote for Lucy Aharish, an Arab TV celebrity, for Prime Minister.  It’s the Hasidic Jew I met who fixed my cell phone!  And will almost certainly go to the voting booth to vote for the most homophobic party in the Knesset.  Meanwhile, I bought him dinner.

Life, my friends, is not simple.  And while sometimes there are clear victims and perpetrators, oftentimes, especially when talking about masses of people, it’s not so simple.  The Palestinian kid in the refugee camp is not the Hamas leader launching rockets, nor is the Israeli settler attacking Palestinian farmers the same as the settler who engages in peaceful dialogue with his or her neighbors.  Because yes, settler-Palestinian dialogue is a thing.

But much as Bernie boils down the Israeli-Palestinian conflict these days to a matter of a lofty giant trouncing a powerless foe, he does so with pretty much every issue he can talk about.  I’m not a particular fan of the way wealth is distributed in our society, but I also would like to lose the “millionaires and billionaires” line he constantly repeats.  It’s old and it’s not going to move us forward.

And what it also won’t do is attract a single centrist Democrat or Republican vote when ultimately a (theoretical) President Sanders has to actually pass legislation, rather than just give a rowdy stump speech.

Again, I’ll be happy if anyone can begin to bring order after what has been perhaps the most chaotic and unruly presidency we’ve seen in my lifetime.  If the person to bring that order is President Sanders, then the people will have spoken.

But my hunch is that if he’s the nominee, the people will look at Trump and Sanders and millions will vote with their feet and stay home.  That’s not my plan- I’ll vote for Bernie if that’s what’s on the menu.  But don’t get me wrong- I think it’s a mistake to nominate him and I think that he jeopardizes the Democrats’ chances of winning the White House.  And we’d do well to nominate someone a bit more nuanced and a little less angry.