Today, the White House released its long-awaited “peace plan”.  It’s also International Holocaust Remembrance Day.  And on top of that, impeachment proceedings continue to plod along in the Senate.  It would be what you’d call a heavy news day, at least if you’re following my particular Facebook feed.

The barrage of information, even sometimes important and valuable information, can leave me feeling hopeless.  Hopeless because sometimes it’s just too much to hold in one person’s body and not feel out of control.  Like the world is spinning, I’m meant to be “aware” of everything, and as one individual, I get little say.

So here’s a short story about how we can all make a little difference without being glued to the news- or social media.

I found myself about three years ago in need of a vacation.  Having not long ago moved to Israel, I was exhausted.  The process of getting adjusted to Israeli culture, bureaucracy, housing, and bureaucracy (yes, that deserves two mentions) left me feeling exhausted.  I needed a break.  A moment to celebrate my accomplishments in moving halfway around the world.  And also a chance to breathe in another culture that I had long been interested in.

I hopped on a $24 flight (yes, that’s not missing a zero, I paid as much for dinner the other night) and went to Cyprus!  The Greek part.  Because Cyprus, like Israel, has a Green Line and its own conflict with a Turkish-occupied region in the north.

Cyprus is a beautiful island.  In December, around Christmastime when I was there, the island was almost empty of tourists.  Which is odd because it’s reasonably warm and its crystalline waters even attract Russian bathers used to the frigid north. 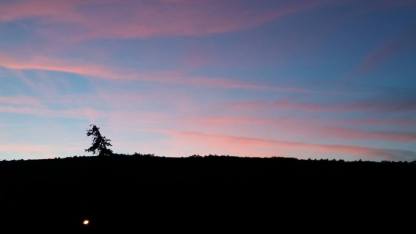 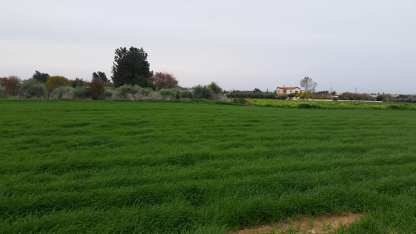 The country is filled with ancient history alongside modern street art.  Paphos, where I stayed, reminds me a lot of Israel, or at least some hybrid of Tel Aviv’s hipster Florentine neighborhood mixed with the Roman ruins of Caesarea. 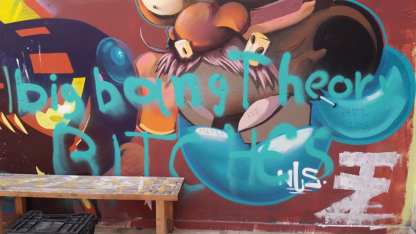 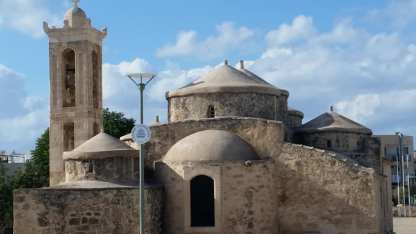 I stayed in a tiny hostel in the center of Paphos, the ancient capital of the island.  One day, I found myself hiking up a street on the outskirts of town.  A woman in a hijab approached me.  Speaking broken Greek (about my level!), she kept asking about a grocery store.  I tried my Arabic, and turns out she was Syrian.

When I spoke Arabic, her eyes lit up.  Not only because we could now communicate, but because we spoke the same Arabic- Syrian.  Turns out she was asking directions to a grocery store and I had no idea where it was.  I found a local clerk who spoke English and translated between them to get directions to the Halal store.

The woman was elated.  She, along with her three children, were alone in Cyprus.  Her husband had been killed by the Assad regime in Syria, in what is truly a sort of modern-day Holocaust since today is about remembering.

She asked if I could come to the store with her.  I asked if she was worried she’d get lost, but I could tell by the way she hesitated that what she needed was money.  She had no job and they were barely subsisting on this new island away from their home.  Trying to build a new one.

I didn’t have much.  Once I took out my bus fare, I had 20 Euros left, so I handed them to her.  She asked me where I was from and I said “I’m Jewish, I live in Tel Aviv- I’m from Israel”.  She was surprised but not an iota less grateful.

As I walked along the road, I bid them goodbye.  They kept waving, shouting ma3 assalameh, shoukran- goodbye, thank you.  Over and over before I headed my way and they headed theirs.

It breaks my heart.  I wish I could’ve given them so many things- residency, a job, their dead family members back, enough money to build a life.  A clock that could wind back time and bring them back to the home they once knew.

But I couldn’t do that- none of it.  So rather than drowning myself in sorrow or a constant news feed of the world’s troubles, I just took 10 minutes and tried to be human.  To show a bit of compassion to make someone else’s day better.  What countless people do for me.

To those friends I know- and those I don’t- that have helped me make my sojourn better: thank you.

And if you find yourself overwhelmed by the days ups and downs and the latest news cycle, don’t give up.  Gently pull yourself away and remember this story.  Because I have a feeling, or maybe just a hope, that that woman’s family is giving someone else directions now. 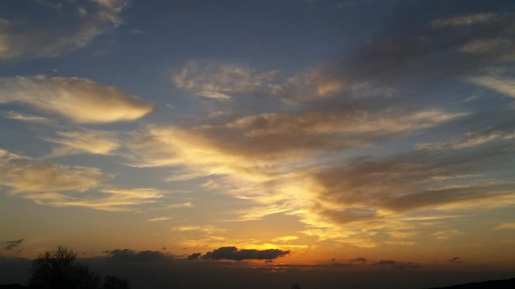